The smart glass technology of variable transparencies gives the possibility to change the state of "SMART" glass from opaque to transparent (with one press of remote or button). 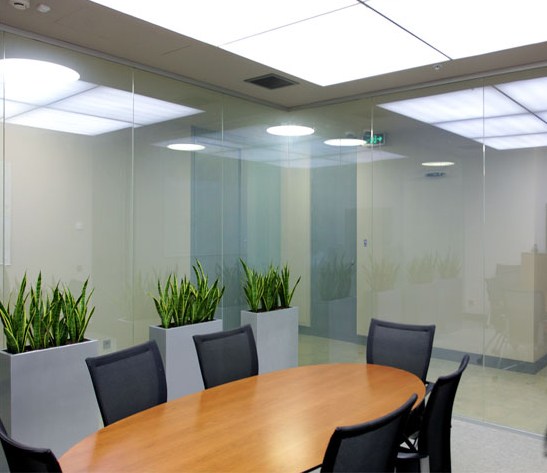 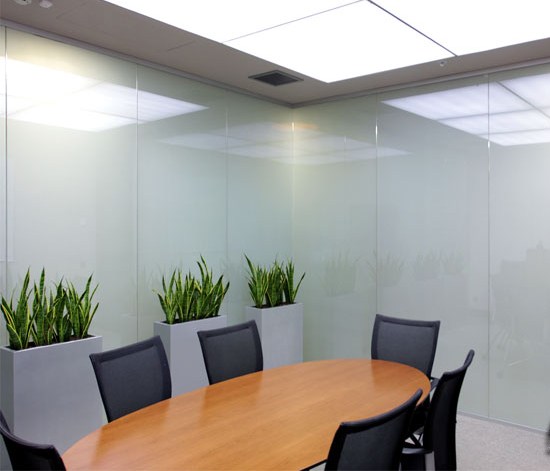 The base of this technology – variable transparency film with internal liquid crystalline (LC) layer. 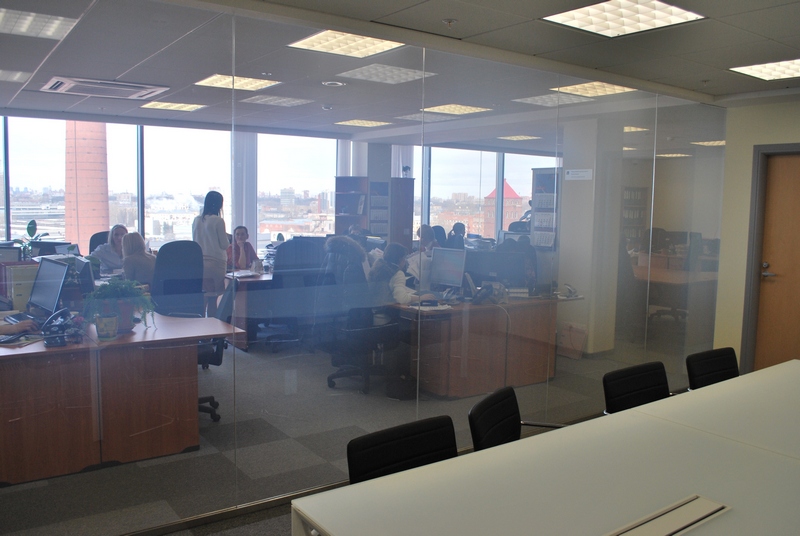 The film is placed between two glass layers or glass with the applied self-adhesive film.

In normal state, when the glass with variable mattness is disconnected from the power source, liquid crystals of the LC film are oriented in a random way, to all sides, and diffuse all the light beams, passing through it, preventing visibility through the glass to both sides; the glass is matt –high level of mattness.

In case of power supply, the crystals are oriented in perpendicular in respect of the glass direction, transmitting without any distortion (without diffusion) incident light – make the glass transparent.

The quantity of the transmitted light is similar in both cases, by there is changed the level of diffusion: there is no dimming. 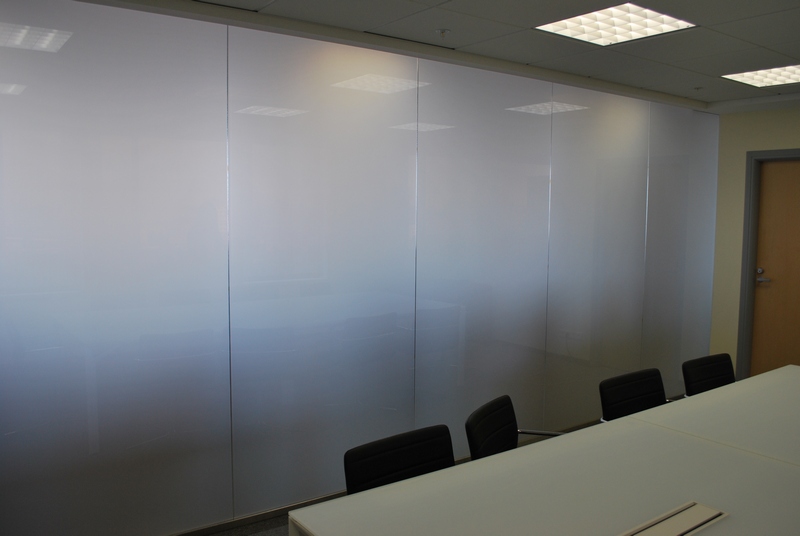 View from the smart glass

Variable transparency smart glass has high level of diffusion (opalescence): even at the distance of 1-2 cm one cannot see almost all the things (in opaque state).

However, in case of shadow drop (if the object is located between the light source and the glass, not far from the glass; over the glass – darken room), then one can see through the glass only unclear dark object contour. This should be considered at the stage of room with variable mattness glass illumination design.

In transparent state the glass slightly diffuses the incoming under high angle light: if you look "along" the glass, you will notice slight – "dullness".

Level opacity may be varied gradually (through slow reduction of voltage from ~65V to 0), but first of all this changes the distance at which the objects over the glass will not be visible. The changes take place rather quickly. This effect may be used for various applications, when the image is not far from the glass (for example, picture, protected with smart glass). However, for show-cases, for instance, such application will not be effective, as visible objects at the street are usually located at the similar distance from the glass and they will appear simultaneously. 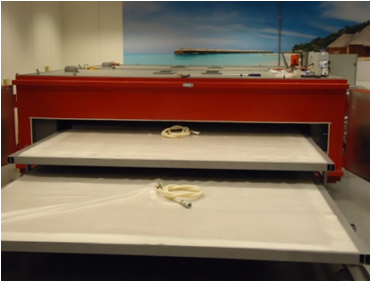 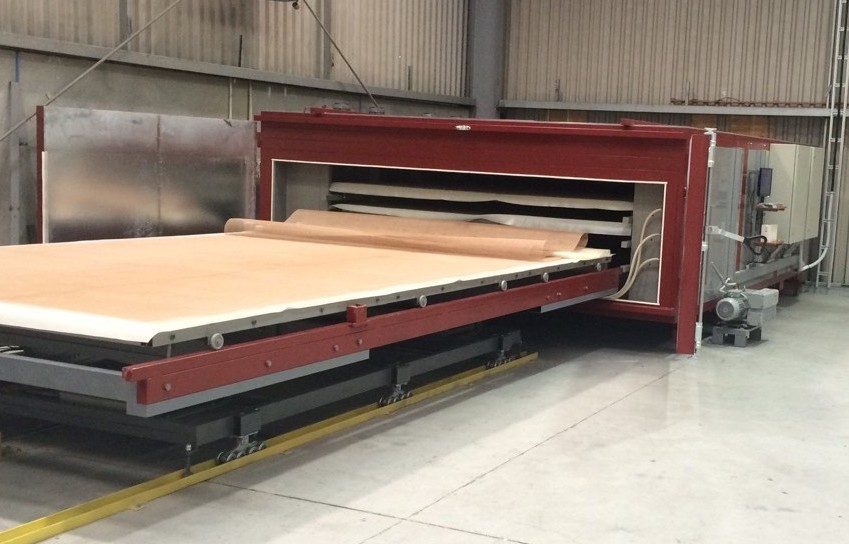 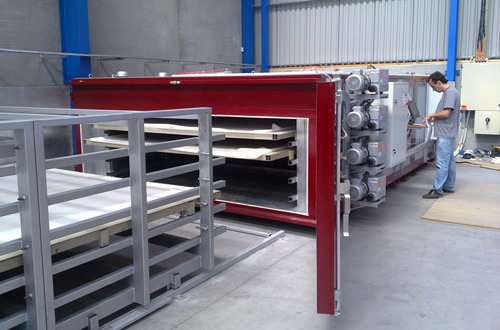 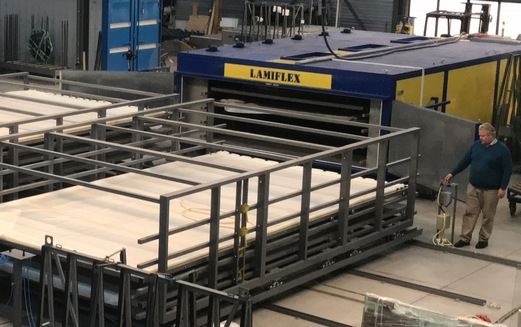